Many people who are interested in Historical European martial arts (HEMA) are also interested in studying the large two-handed messer sword variation, which is commonly called a Kriegsmesser. This short […] 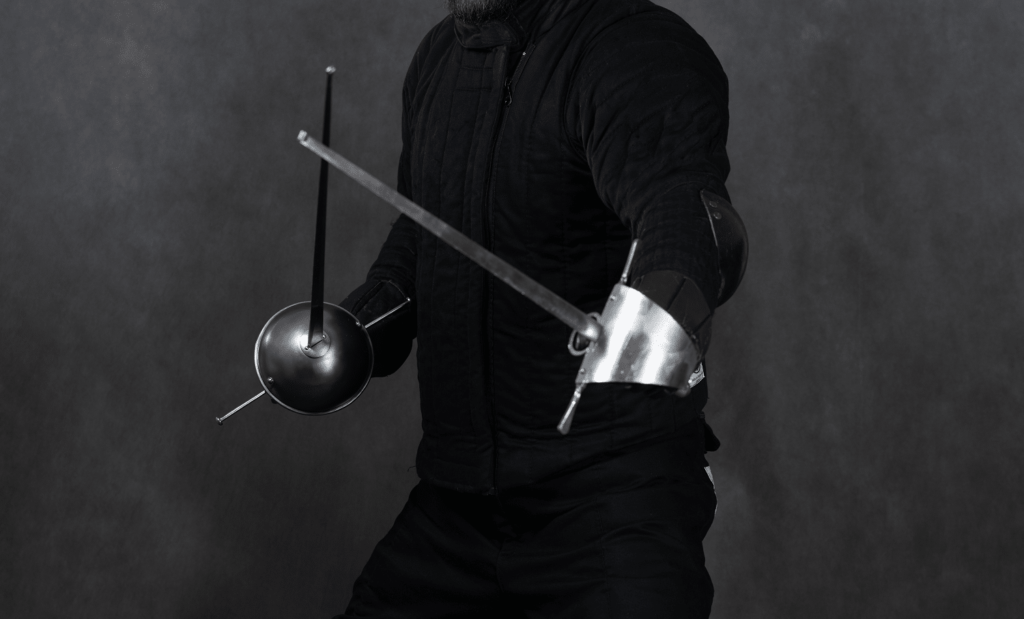 Rapier is a form of fencing that uses one-handed swords. The rapier is a long, thin, pointed sword used primarily for thrusting attacks, and developed in Europe during the 16th […]

If you are a martial artist who wants to learn how to fight while wielding two swords in each hand, it’s imperative that you learn the right techniques to do […] 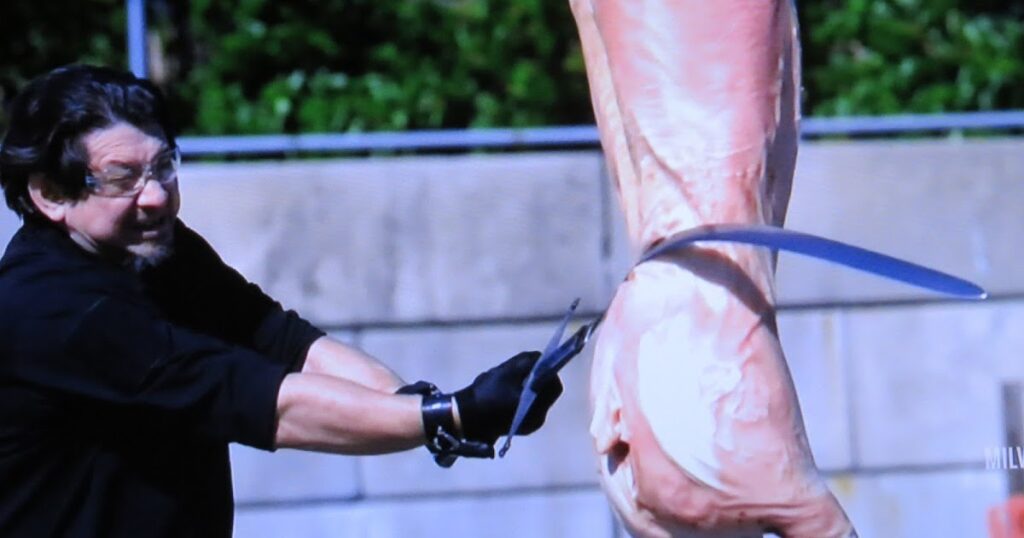 ‘Forged in Fire‘ is an television series produced for the United States based cable television History Channel and has become popular, with its episodes gaining many millions of views, to […]

How to Find Longsword Lessons Near You 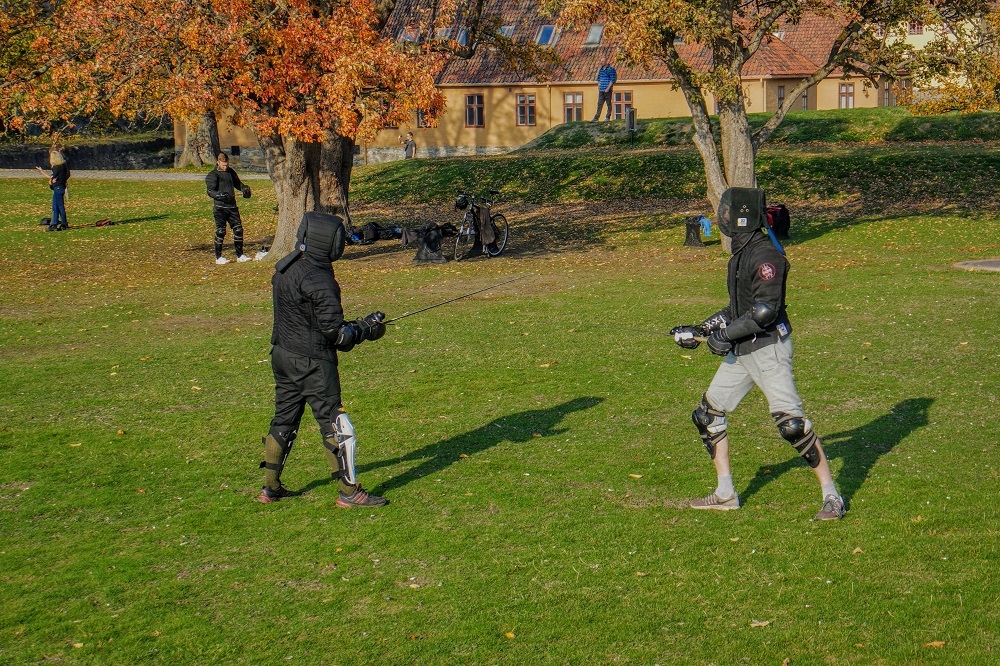 Do you want to learn how to wield a longsword? The longsword is a type of historical European medieval weapon that was used from the 14th century to the 16th […] 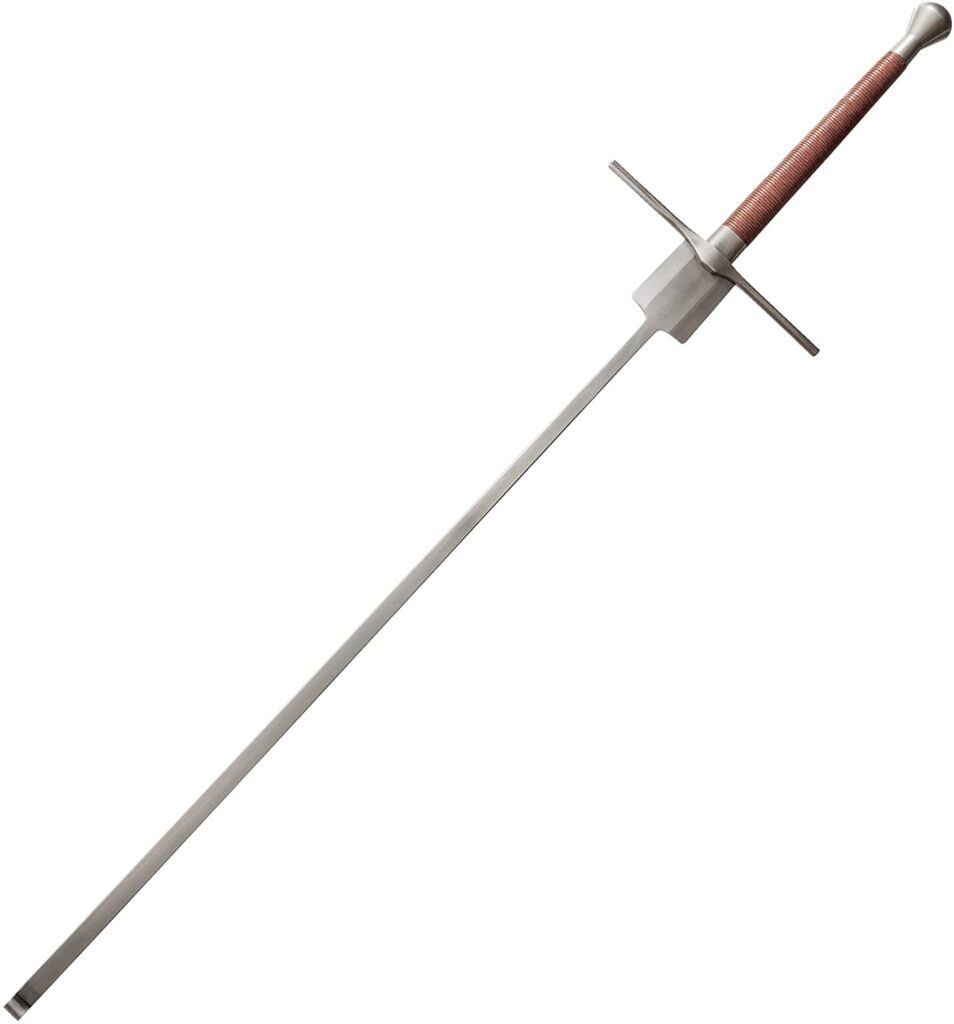 This article is focused on discussing the CAS Hanwei Federschwert sword, which is also sold under the brand name of Kingston Arms Federschwert. Both swords are identical models distributed by […]

How Long Does It Take to Learn Sword Fighting in HEMA? 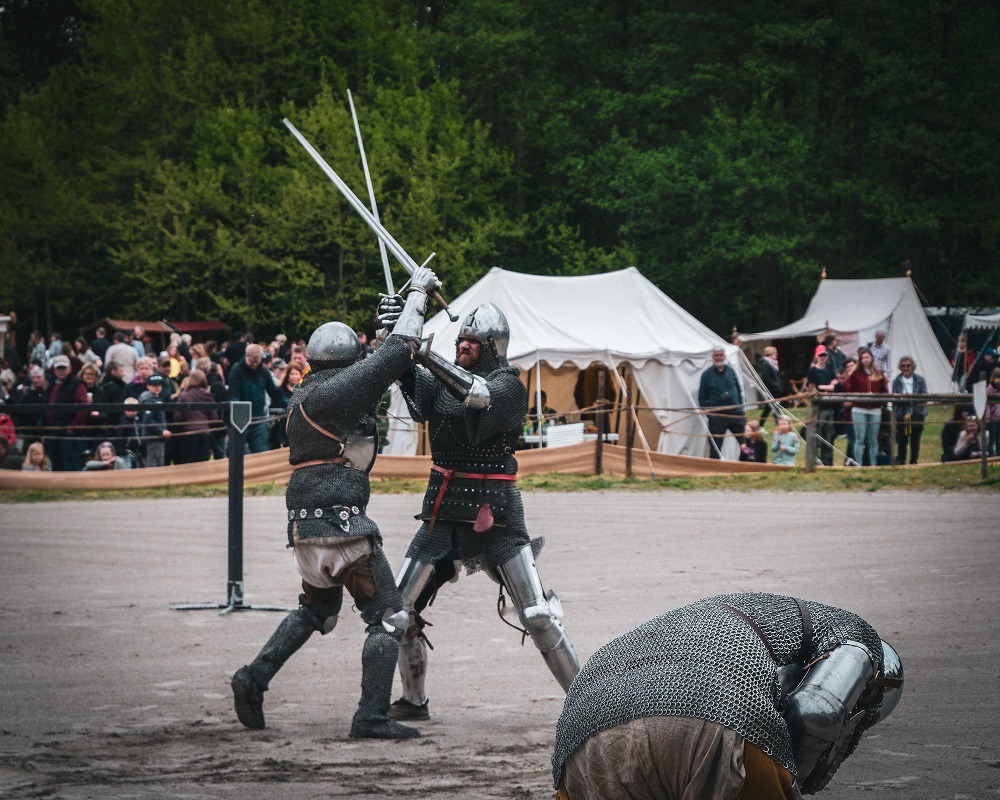 A common question that beginners in HEMA have is how much time it takes to learn sword fighting and to perform at a relatively high degree of skill. There are […] 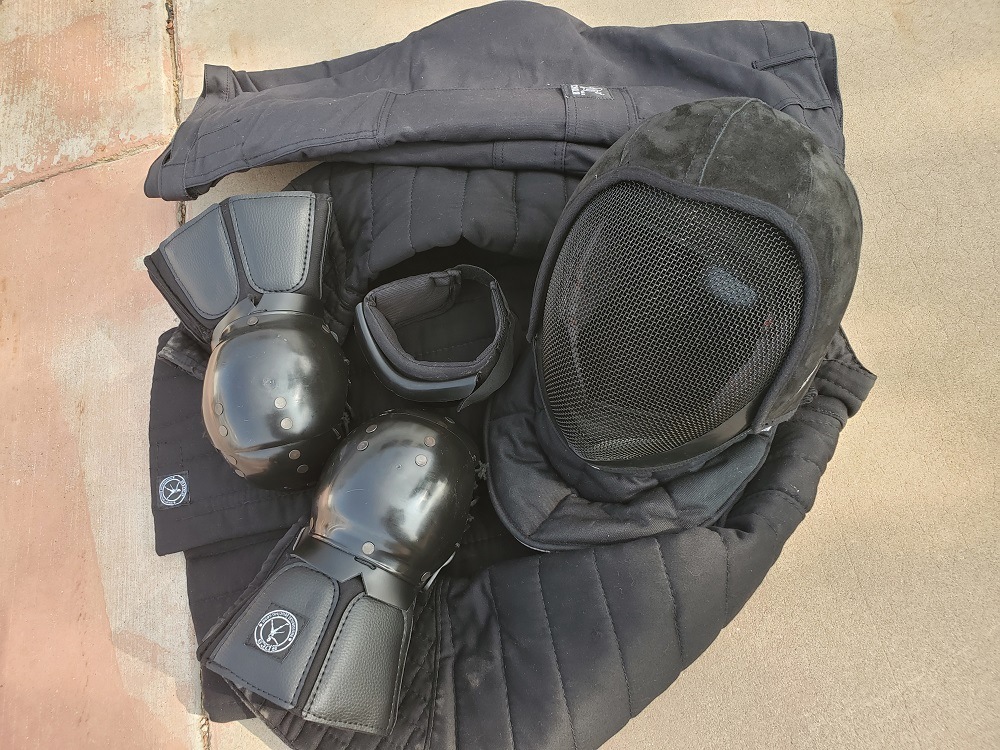 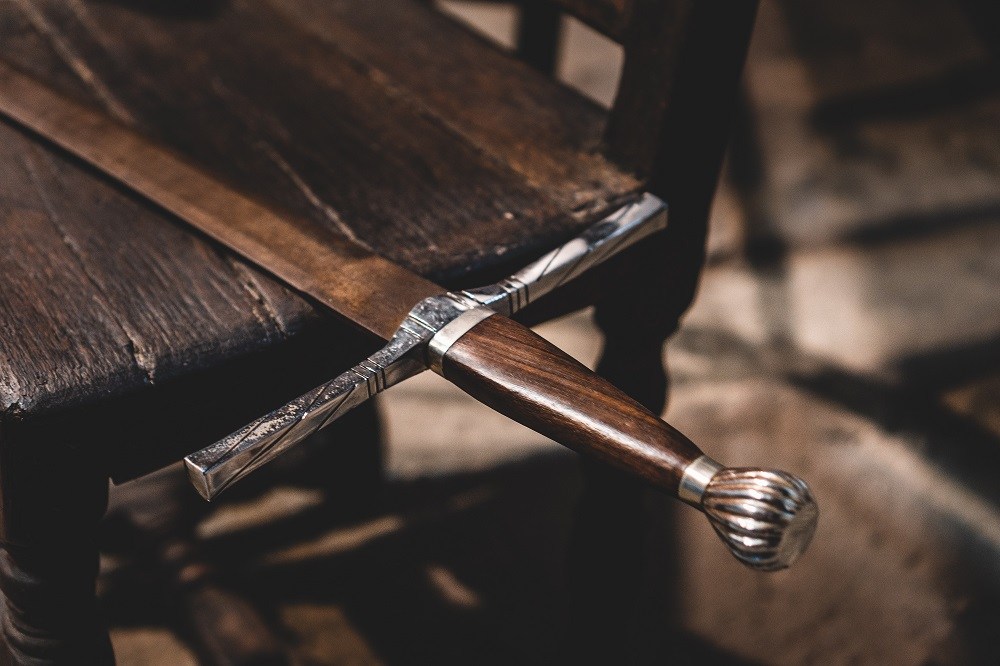 Choosing a medieval long sword for tameshigiri-style test cutting in HEMA is not a simple decision. The weight of the sword, the length of the sword, and the type of […]