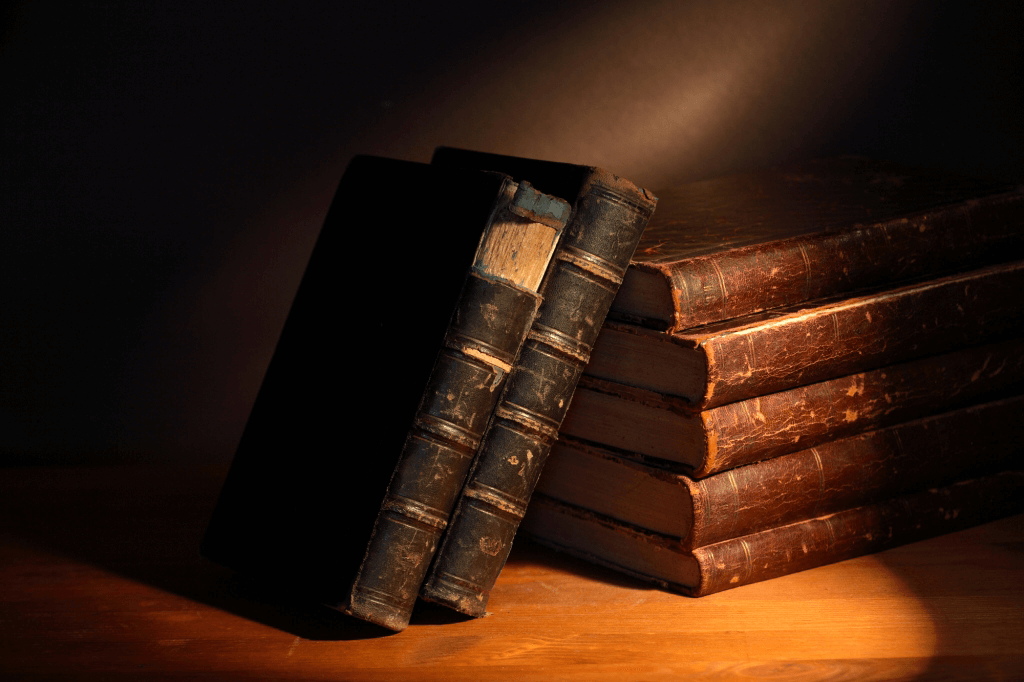 This is our list of recommended historical swordsmanship and medieval martial arts treatises for those interested in learning medieval sword fighting. These are historical sources of information widely used within the HEMA (Historical European martial arts) community as references for reconstructing and interpreting these fighting styles.

Written and illustrated around 1300 in Franconia the martial art manual called today as  Royal Armouries Ms. I.33, is also known as the Walpurgis manuscript, after a figure named Walpurgis shown in the last sequence of the manuscript. The I.33 is the oldest known source manuscript on the utilization of the sword and buckler.

Centuries later in 1531, Antonio Manciolino wrote Opera Nova (“A New Work”) that covered material in what is called the Dadi, or more commonly Bolognese tradition of Italian fencing.  This work predates the transition of the side sword to the rapier and it includes instruction in usage of the side sword and buckler to fight.

The Flower of Battle (Fior di Battaglia, Flos Duellatorum) was written by Fiore dei Liberi, a 14th century Italian swordmaster and Imperial Free Knight of the Holy Roman Empire. The Flower of Battle is one of the oldest surviving historical swordsmanship treatises that still exists today. His martial art manuals describe a fighting style he referred to as Armizare (“the Art of Arms”). There are a few different versions of this treatise that exist, and for more specific details about these treatises you should read our article, What is Armizare? for a summary.

The most popular versions researched by historical European martial artists are the Latin (also called the ‘Paris’) and the Ludwig (also called the ‘Getty’) versions. While Armizare covers several different weapons, most popular it is the long sword material that is studied by modern day students of this medieval Italian sword fighting tradition.

English translated versions of these two historical swordsmanship treatises can be purchased below.

The fechtbücher (German: “Fight books”) martial art manuals of the 16th and 17th century German swordmasters of the Kunst des Fechtens( German: The Art of Fencing) swordsmanship style were part of a medieval martial arts tradition attributed to a founder by the name of Johannes Liechtenauer, a German fencing master who lived sometime in the 14th or 15th century. Today these books are among the most popularly recommended historical swordsmanship treatises.

The medieval swordsmanship martial arts of Kunst des Fechtens (also often abbreviated as ‘KdF’ by speakers in the HEMA community, and also referred to as the Liechtenauer traition) cover an extensive number of weapons but centrally, the usage of a medieval long sword that is wielded in both hands.

There are several historical swordsmanship treatises referenced and researched by Western martial artists, and here is a number of ones we recommend.

Trattato di Scientia d’Arme, con vn Dialogo di Filosofia (“Treatise on the Science of Arms, with a Philosophical Dialogue”) by Camillo Agrippa is one of the most important works of historical fencing tradition as it marks the beginning of the transition of the side sword to the rapier.

Ridolfo Capoferro wrote and published his own book of fencing titled Gran Simulacro dell’Arte e dell’Uso della Scherma (“Great Representation of the Art and Use of Fencing”) in 1610. This martial art training manual was among the most widely read and studied.

Gérard Thibault d’Anvers studied the Spanish tradition of rapier fencing, also known as Destreza. Thibault is the author of the 1628 manual Academie de l’Espée (“Academy of the Sword”). His book is considered one of the most elaborately decorated and detailed of fencing instructional books produced during his lifetime and treasured by many students of Spanish rapier sword fighting. This is another great recommended historical swordsmanship treatise.

If you are interested in reading some books from contemporary authors from the HEMA community, please check out our list of Great Western Martial Arts and Historical European Martial Arts Books.

Some of these books are what are referred to as ‘companion books’ that provide additional commentary and instruction not found in the original historical treatises, but assist people in reconstructing these martial arts and practicing them.

You can also join the conversation at our forums or our Facebook Group community.

Know of any books we should be including on this page? Let us know in the comments below.